Kale has always been a staple ingredient in the Dutch winter kitchen, where it’s known as boerenkool, or “farmer’s cabbage”. Even so it is a seasonal vegetable and will only be available in the Netherlands during the winter months. As with Brussels sprouts and parsnips the Dutch believe that kale is at its best after the first frost when some of the starch in the cabbage is converted to sugar and it tastes sweeter.

Most emblematic of all is its use in this traditional boerenkoolstamppot met rookworst, which, arguably, could be considered The Netherlands’ national dish.

Comfort food to be eaten when Arctic winds howl across Dutch peat bogs, this is a dish of mashed potatoes and curly kale served with a spicy smoked sausage, known as rookworst. (Here in France I tend to use a Morteau sausage instead, in the UK a smoked Polish sausage does the trick but like most things today a search on the Internet will turn up the real thing).

In strictly traditional recipes, the boerenkool is boiled, but sautéing the curly kale in a little butter keeps its colour, texture, and flavor intact. You can use bags of pre-cut curly kale or bunches fresh from the garden.

Stampotten is both frugal and filling and very healthy as well. Potatoes are packed with potassium and vitamin C, while kale, which is a richer source of vitamins thas any other leafy vegetable, contains many health benefiting polyphenolic flavonoid compounds such as lutein, zea-xanthin, and beta-carotene.

Prepare the curly kale, wash to remove any gritty soil. Trim off coarse stems and discard any brown leaves. With a sharp knife cut the curly kale into thin strips.

Peel and chop the shallots.

Melt 1 tbsp. of butter in a frying pan and sauté the shallots for a few minutes before adding the kale and 2 tbsp. of water. Season and cook for about 10 minutes, or until tender.

When the potatoes are cooked drain, shake and dry the potatoes with kitchen towels, removing the bay leaves, before mashing with a potato masher or ricer. Working quickly, add the warm milk and the remaining butter. Season to taste with nutmeg, salt, and pepper.

Top with slices of the smoked sausage and serve hot with your favorite mustard. 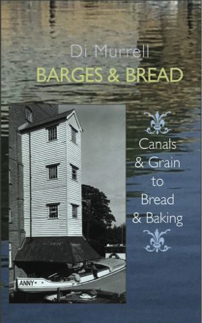 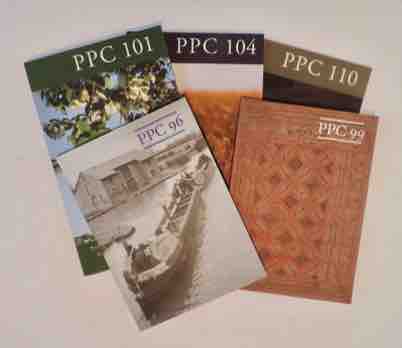